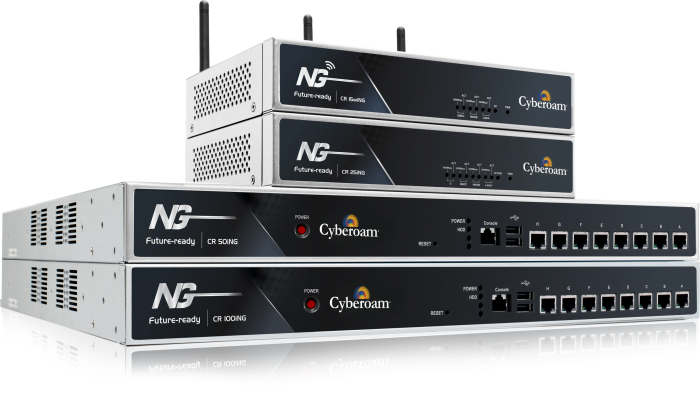 Security built around the user’s identity

Current corporate policies surrounding network security often neglect the most critical and weak security component: the human element. An organization’s overall security is only as strong as its weakest link – the user.

In order to address the concerns of gaining visibility and controls on user activity in the network, Cyberoam UTM’s Layer 8 technology over its network security appliances (UTM appliances and Next Generation Firewalls) has been derived out of the need for a more robust network security system which can include a user’s human identity as part of the firewall rule matching criteria.

By definition, Cyberoam Layer 8 Technology over its network security appliances treat user identity the 8th layer or the “human layer” in the network protocol stack. This allows administrators to uniquely identify users, control Internet activity of these users in the network, and enable policy-setting and reporting by username.

Integrated security over single Cyberoam network security appliances (UTM, NGFW) – The Layer 8 technology penetrates through each and every security module of Cyberoam security appliances. All security features can be centrally configured and managed from a single firewall page with complete ease. Layer 8 binds these security features to create a single, consolidated security unit and enables the administrator to change security policies dynamically while accounting for user movement – joiner, leaver, rise in hierarchy etc.

Cyberoam iView logging and reporting – Cyberoam’s Layer 8 identity-based reporting, Cyberoam iView, pinpoints precise network activity for each and every user. Its dashboard shows all network attacks on a single screen with third level drill-down reports (1200+ reports) for investigating the attacks, and the users behind them.